Why Use LED Lighting? 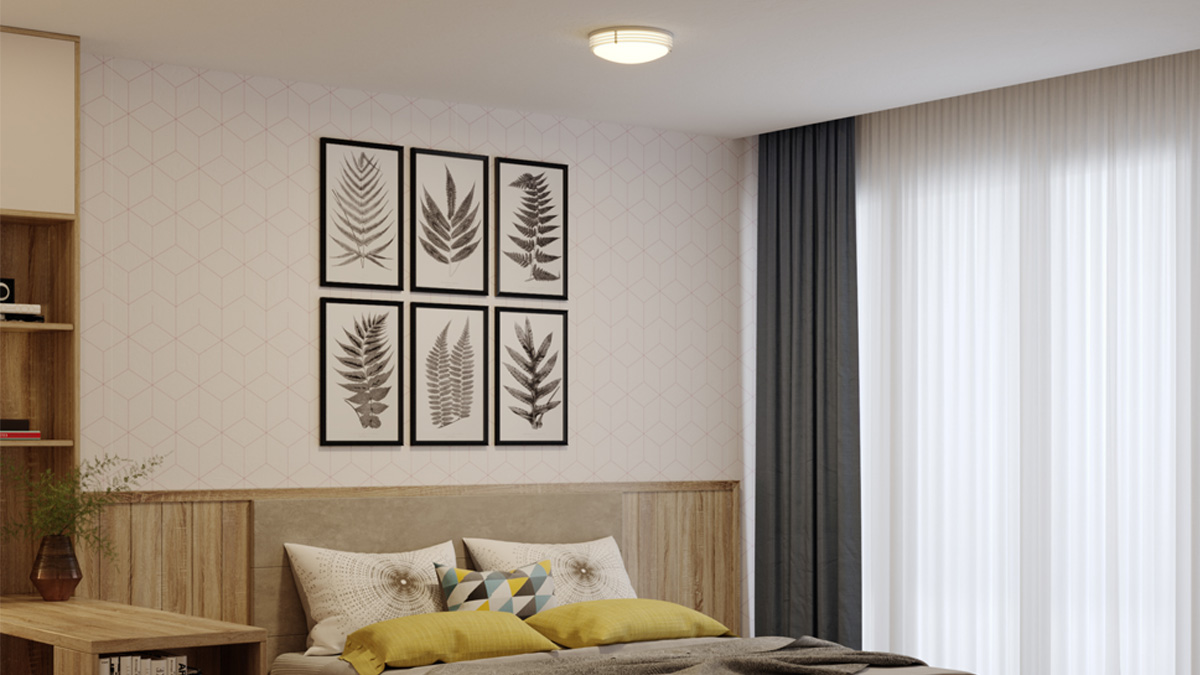 Here are some of the benefits of using LED lighting:

LED lights use up to 90% less energy, and last up to 25 times longer than incandescent bulbs.  And LEDs, unlike incandescent or CFLs, do not burn out completely. Instead they lose their glow slightly over time.

LEDs are made of non-toxic materials, while compact fluorescent light bulb (CFLs) contain trace amounts of mercury that can pose a danger to the environment.  An LED bulb’s parts can be separated into different components and reused, making them 95% recyclable.

LEDs produce more light than traditional bulbs at the same amount of wattage. LEDs use less power to be brighter. And LEDs emit light in a specific direction, reducing the need for reflectors and diffusers that can trap light. With other types of lighting, the light must be reflected to the desired direction and more than half of the light may never leave the fixture.

Lighting accounts for around 15% of an average home's electricity use, and the average household saves about $225 in energy costs per year by using LED lighting.

While incandescent bulbs usually just produce a yellow hue and require gels or filters to create different colors and shades, LEDs come in a range of color temperatures without using filters. Choose from colors such as warm white, bright white, and RGB colors.

Unlike like heat-generating incandescent bulbs, LEDs stay cool to the touch, reducing the risk of fires or burns.

LEDs are made with epoxy lenses instead of glass, making them sturdier than traditional incandescent bulbs or neon tubes which can shatter if dropped. LED lights are resistant to vibrations, shock, and impact from external objects and can withstand colder temperatures, wind, and rain.